Liam Doherty
Liam Doherty is working in the Human Resources industry since 2015. Liam has a vast knowledge in employee relocation from anywhere in the world into the United Arab Emirates. Liam did a Master in HR and Payroll Management in Dubai on 2018
Posted on 3 years agoUpdated on 1 year ago

Everyone knows about the pandemic attack and its effects on everyday life. The pandemic has not only affected the lives of the people in medical terms but also in employment. A lot of companies have started down-sizing which leads to the loss of jobs by a lot of people. This pandemic has moved the whole world into an economic crisis. This crisis is considered as the world’s biggest crisis after World War 2. Not only the large businesses but also the smaller ones have been affected in an extreme way. It looks like pandemic has attacked the businesses. The job hunt is even tougher than before.

COVID-19 has also hit the informal sector in the worst way. The employers have either lost their jobs or are victims of delayed salaries. Health officials have told the governments that there should not be any physical interaction. All the employees should work almost 6 feet away from each other. It has led the informal sector to shut down and even the downfall of the formal sector. Not only this pandemic is affecting the real world businesses but also in the virtual world. When the businesses are not working then there is no need for their online existence maintenance. In this way, a lot of virtual jobs are also being affected. People are on the job hunt to get the perfect job for earning.

A lot of the population is facing a shortage of everything in their daily routine as to have no means of earning in this pandemic. It could be said that this pandemic has the power to shut down many businesses and create a sharp spike in unemployment. The countries that were already facing the issue of unemployment, they will have to face a lot of problems even after the corona outbreak. Things should be done in a perfect and considerable way so that the economy could be renewed in a proper way after this pandemic. Before this corona outbreak, the biggest pandemic was Swine flu that has also affected the people and economy in the same way as this one.

The world of Technology

With the advent of technology, the world has changed into a global village in almost every aspect, including the economy. The global economy has solved a lot of problems related to employment. But this pandemic has hit it in a different way. When the owners have to shut down the companies abroad, all the employers in that particular company lose their jobs. It has affected the lives of many people. Not only in a physical way but also caused an emotional and mental disturbance. It is a fact that the COVID-19 has attacked the jobs. In the virtual world but at a low rate when compared with the real world jobs. People are still working online and earning as much as they can. The quarantine has not much affected the lives of online employers.

So, our website is offering you to get in touch with the jobs. So, whenever this pandemic is over, everyone can get back to their routine, as it was before. Look for the perfect job match and this job hunt will get you the one!

Liam Doherty
Liam Doherty is working in the Human Resources industry since 2015. Liam has a vast knowledge in employee relocation from anywhere in the world into the United Arab Emirates. Liam did a Master in HR and Payroll Management in Dubai on 2018 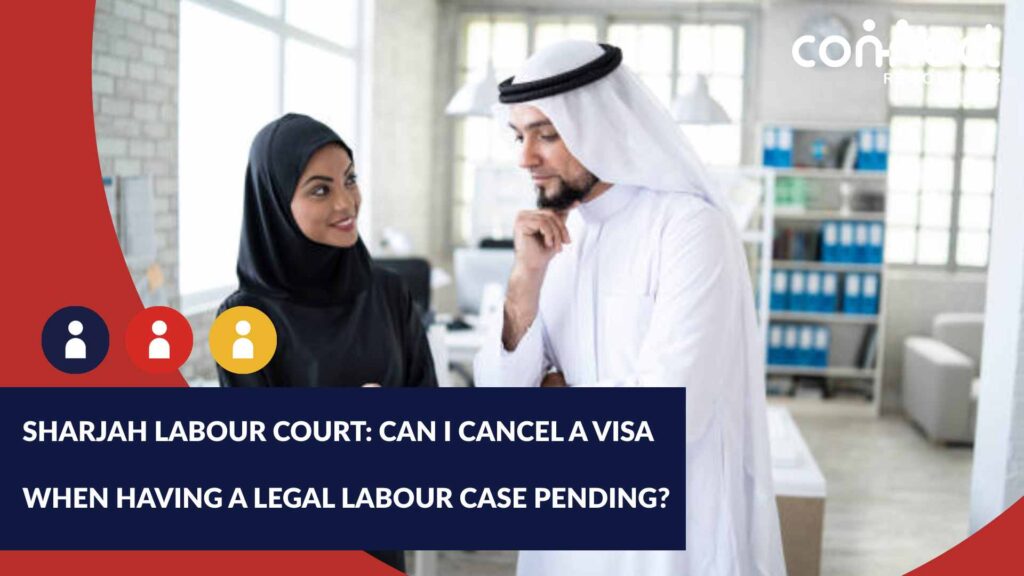 Sharjah Labour Office: Can I cancel a visa when having a legal labour case pending? 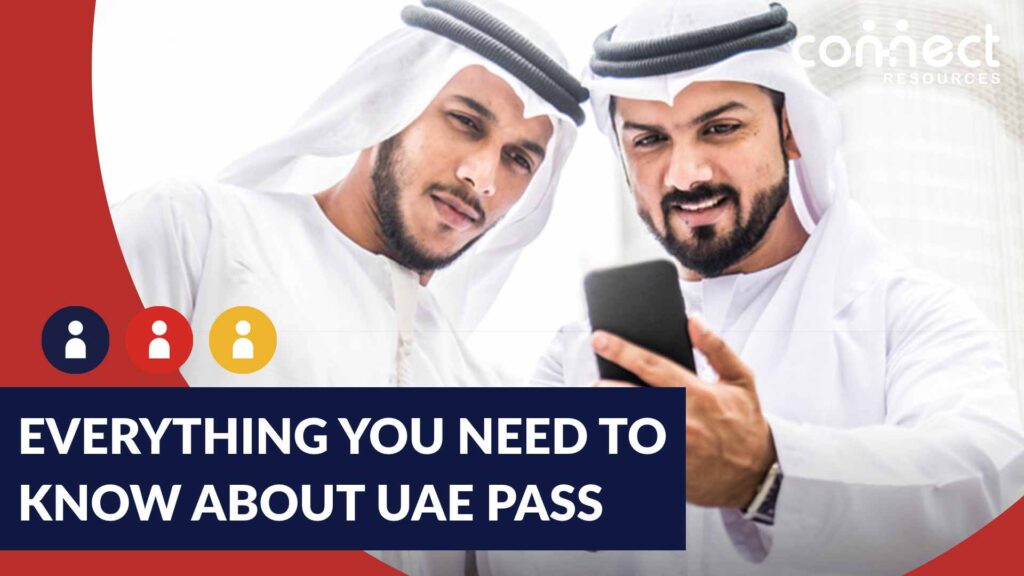 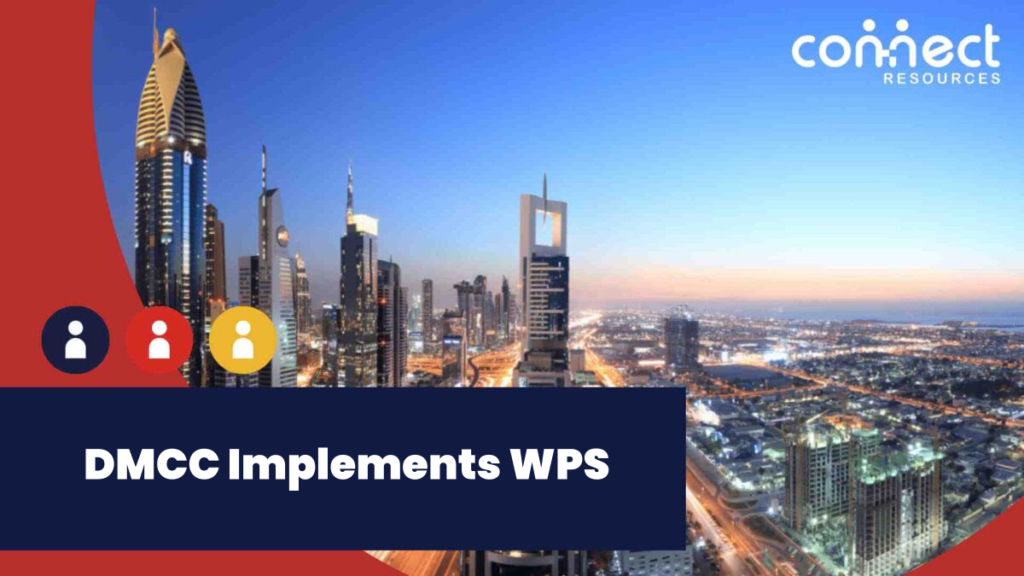